Former Everton defender Antonee Robinson was left out of Wigan Athletic’s matchday squad for the third time in succession on Tuesday, as seen on the Latics’ official Twitter account.

The defender was left out of the Wigan squad for their 2-2 draw against Middlesbrough.

The left-back has caught the attention of Aston Villa, who are interested in signing him, according to a report on The Daily Mail.

Robinson was on the verge of completing a move to Italian Serie A giants AC Milan on transfer deadline day last month, but the move fell through as there was not enough time to complete the necessary tests on the player (BBC Sport).

Fellow Premier League sides Chelsea and Newcastle United are also said to be interested in the young defender, who now looks to have been frozen out of the Wigan squad.

Prior to his transfer saga, the USA international had played in 29 Championship matches, scoring once in the process (Transfermarkt), which goes some way to proving that he was one of the first names on the teamsheet.

However, his recent absences could be a boost for Villa’s pursuit of the 22-year-old because it could mean he is no longer part of the Championship club’s plans.

Many Wigan fans have expressed their confusion regarding Robinson’s situation and we believe that Villa should make a move for him as his ability to dribble with the ball and intercept opposition passes, which WhoScored list as his main strengths, would be useful to Villa, regardless of what division they’ll be playing in next season. 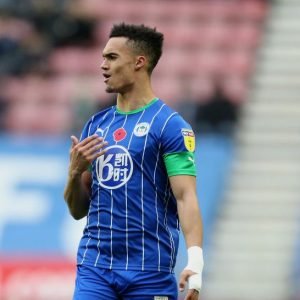 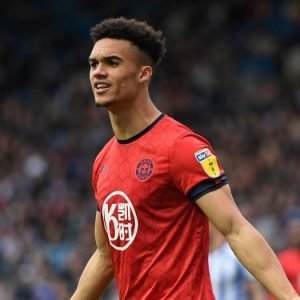