Alan Smith believes that Jack Grealish would “add something useful” to Tottenham Hotspur if he signed for them, as stated in his column on the Evening Standard.

Grealish is being heavily linked with a move away from Villa Park at the end of the season, with Manchester United, Barcelona and Real Madrid all named as potential destinations for the Englishman.

Smith feels that Tottenham is one of the sides where Grealish could thrive. He wrote:

He would add something useful to all the top clubs, including Tottenham, Sunday’s opponents, who came close to capturing him a couple of summers back.

Tottenham missed out on signing the 24-year-old in the summer of 2018, as reported on Sky Sports.

We agree with Smith’s comment that Grealish would be useful to many top clubs because of his attacking return this season, but we’re not so sure that he would fit in at Spurs.

Jose Mourinho’s side already contains fellow playmaker Dele Alli, who operates in a similar fashion to Grealish, so we feel it may be difficult for Grealish to get enough playing time at the north London club.

One thing is for sure, Spurs will need to keep a close eye on Grealish this Sunday as many other teams have done this season, making him the most fouled player in the top-flight this season.

Do you think Grealish is better than Alli? 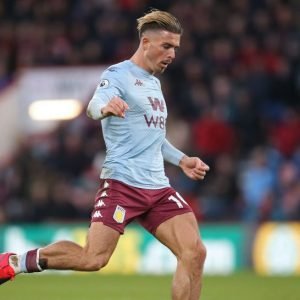 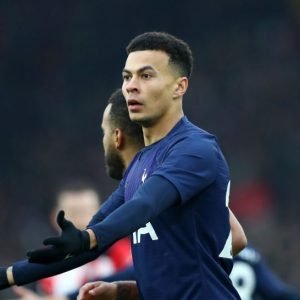