A number of Manchester United fans have reacted to a report claiming that their club are set to make a £70m bid for Aston Villa star Jack Grealish.

According to The Mirror, United are preparing a £70m move for the Villa captain as they look to bolster their squad in the summer.

The report claims that United are desperate to get a deal over the line for the Englishman and thet they are ready to triple his £60k-per-week wages in order to get him in at the end of the season.

Grealish has been in excellent form throughout the season and has been a shining light in a disappointing Villa campaign. The club are currently sat 19th in the Premier League table and facing relegation straight back down to the Championship at the first time of asking. Grealish has, however, managed to produce an impressive seven goals and six assists.

These United fans reacted to the report…

Twitter: @utdreport I’d go for Maddison with that amount if ASV gets relegated that price should drop to 35/49 😑🙌 (@holly_unplugged) 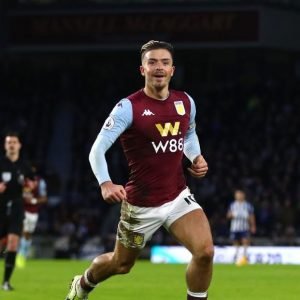 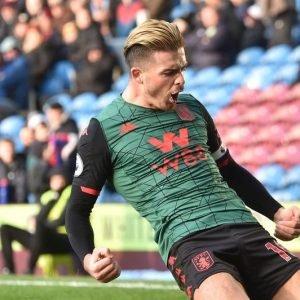