Leeds United defender Stuart Dallas says Aston Villa have his utmost respect ahead of the upcoming Premier League clash between the two teams.

Villa host Marcelo Bielsa’s side on Friday evening, looking to make it wins five out of five to start their season.

It has been a fantastic opening to the campaign for Dean Smith’s men and their reputation as a team seems to be growing all the time.

They have a really good team, a good manager and it will be a tough game. But this is where you want to be, you want to play in these kinds of games.

We have to give them a lot of respect. They have started really well, but it is one game we will prepare right for this week and we will go there hoping to get a result.

Winning breeds confidence, but it can also spread fear and respect into opponents, which is exactly where Villa find themselves currently.

They are riding on the crest of a wave with maximum points, conceding just twice in four matches and also scoring 12 goals in that time.

Villa will fully believe they can overcome a tricky Leeds side on Friday, with Bielsa’s side sitting 10th in the table.

They did win 1-0 at Sheffield United in their last Premier League away game, however, and also only narrowly lost to Liverpool on the opening weekend, so they have to be respected.

Will Aston Villa make it five wins out of five at Leeds? 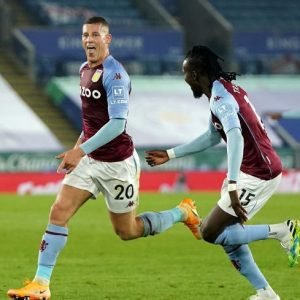 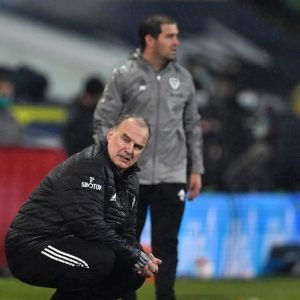