Aston Villa could miss out on the signing of Dundee United defender Kerr Smith, with Manchester United hovering ominously.

That’s according to the Manchester Evening News, who claim that the 15-year-old Scot is currently on trial at United.

Villa and Everton have both been seen as potential suitors for Kerr, however, and continue to be.

The teenager has already had trials with the fellow Premier League pair, but the appeal of United acts as a threat.

Smith will be able to sign his first professional contract when he turns 16 in December.

The hope is that Villa have done enough to entice Smith to the club, but the lure of United could be too much to turn down.

The Red Devils may not quite have the appeal they did during the Sir Alex Ferguson era at Old Trafford in the 1990s and 2000s, but they remain one of the biggest clubs in the world.

It would be refreshing if Smith looked further into the future, however, potentially considering Villa because first-team chances could eventually become more available there.

More could become clearer once the United trial is done and dusted, as Smith weighs up his options.

Will Villa finish in the top-half of the Premier League this season? 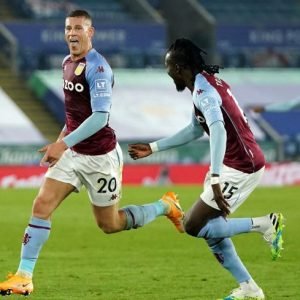 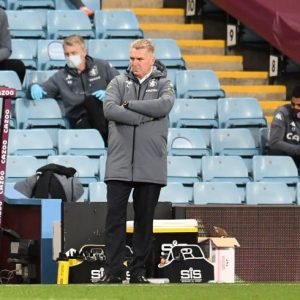