Aston Villa are in the mix to sign youngster Mohamed Simakan in January, according to journalist Francesco Di Frisco.

The 20-year-old defender is currently shining for Ligue 1 side Strasbourg, making eight appearances already this season, as well as providing one assist.

Villa aren’t alone in expressing an interest in Simakan, however, with Borussia Dortmund and Lyon also believed to be keen.

West Ham are claimed to have made a bid on deadline day, but saw it rejected by Strasbourg, because they didn’t meet the £18million asking price.

Speaking to Calciomercato about the situation, via TEAMtalk, Di Frisco revealed all:

There were many teams on Simakan: Lyon, Aston Villa and Borussia Dortmund, especially the Germans tried.

In January, I think these clubs, including Milan, will try to push again. The boy has picked up where he left off, showing his qualities and it is possible that his admirers will also increase.

Simakan is clearly an exciting prospect, with the centre-back capped by France’s U20 side. He scored on his debut, too, in a 2-2 draw with Slovenia.

Villa are currently well-stocked at centre-back, with Ezri Konsa and Tyrone Mings forging an impressive partnership, but it is always important to plan for the future.

Simakan’s potential appears to be great and the fact that a club as prestigious as Dortmund want him speaks volumes.

It could be a shrewd piece of business if Villa managed to get a deal over the line in January, not only as an immediate option, but also as a player for the long-term.

Will Villa finish in the top-half of the Premier League this season? 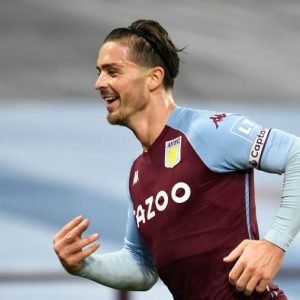 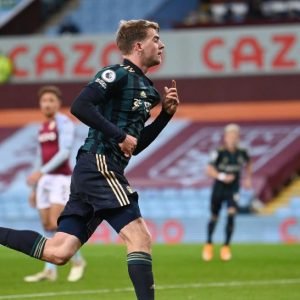