Le Havre’s Harold Moukoudi has been explaining his decision to turn down a big-money move to Aston Villa this summer.

According to reports emerging from France, the player puts the decision to remain in his country for the sake of his career.

Villa are believed to have launched a big-money bid to sign the player during the summer transfer window.

Steve Bruce’s men were reporteldy offering as much as €9 million to sign the 20-year-old defender.

A deal to bring the player to Villa Park was thought to be close, with Moukoudi revealing that he discussed a move with Bruce before making up his mind.

Aston Villa? I saw huge, impressive infrastructure. I had the feeling that their football and ours were not the same. I went there to hear what the coach had to say to me. I took the time to think and I chose to stay in France. 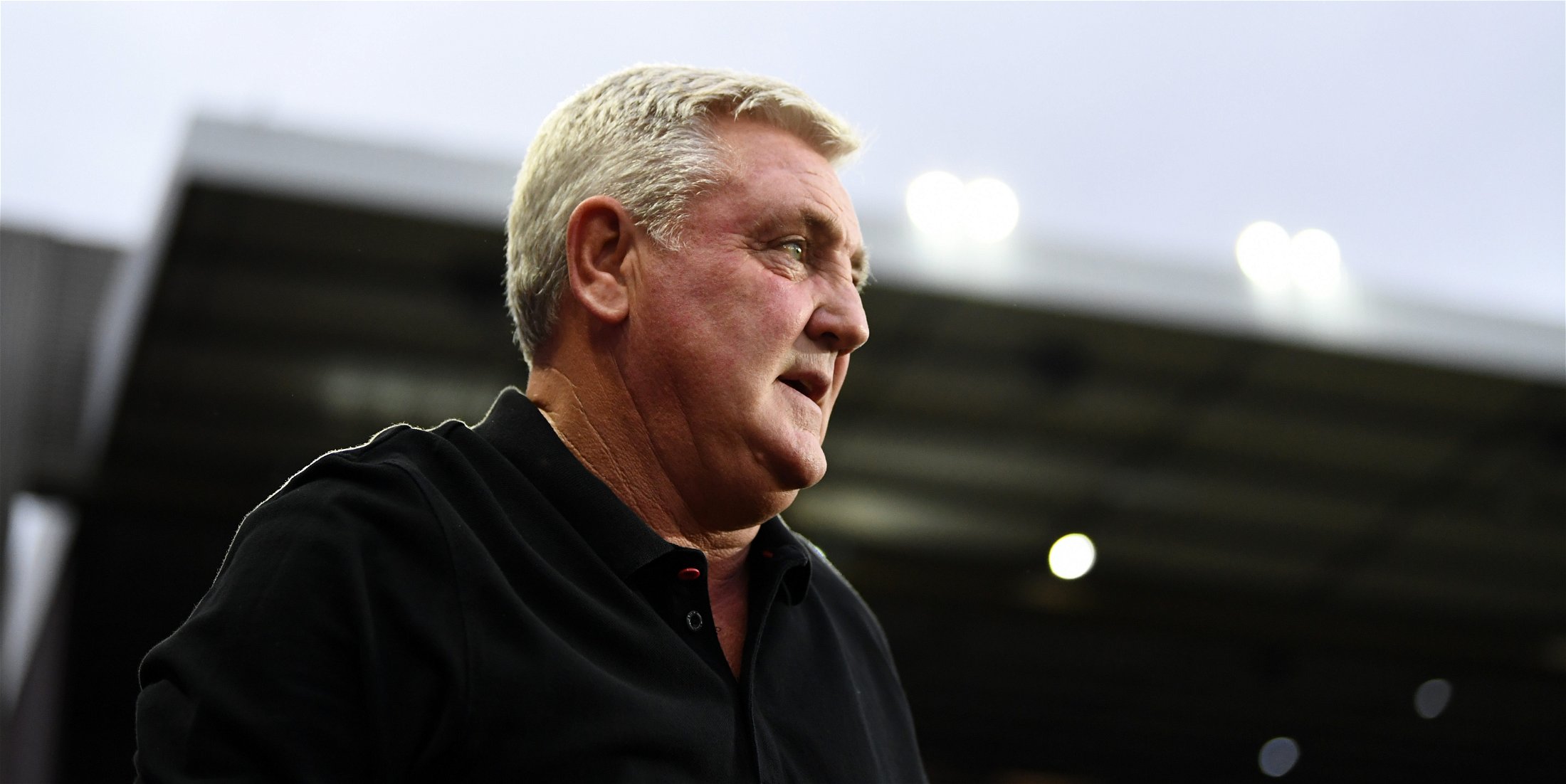 The central defender is highly thought of in France, but Villa have missed out on the opportunity to sign him.

Bruce’s inability to strengthen defensively has left them short at the back with the new season now underway.