Albert Adomah could leave Aston Villa during the January transfer window after seeing a summer exit fall through.

The Teeside Gazette, as cited on the Yorkshire Evening Post, reports that the player is likely to attract interest in the new year.

Middlesbrough were heavily linked with a move for Adomah during the summer.

The Villa winger was believed to be close to re-joining Tony Pulis’ side before the move fell through. 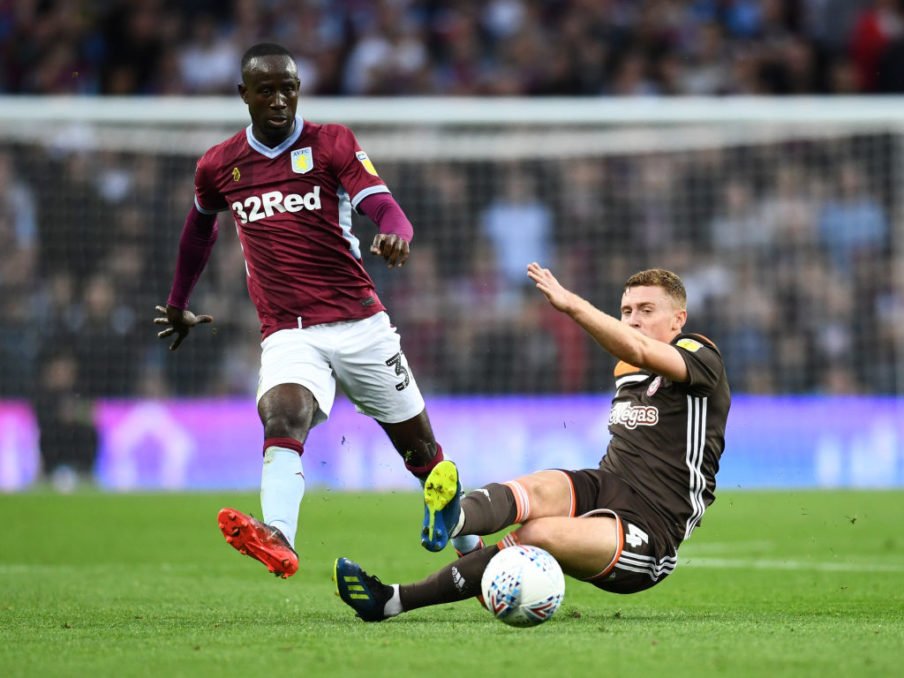 A host of clubs, including Leeds and Boro, were linked with the player, but the latter were believed to be leading the race to sign him.

It has been reported that a move fell through because the two parties were unable to agree on personal terms.

The decision for Villa to seemingly offload the player this summer divided opinion among supporters and is likely to do the same when the next transfer window rolls around. 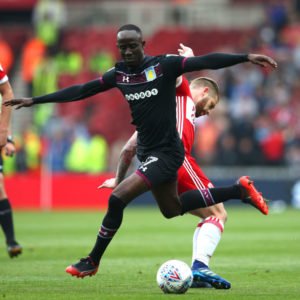 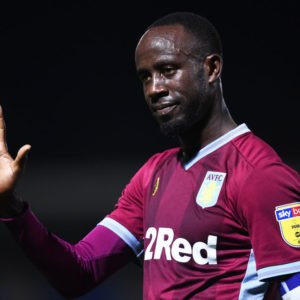