Nelson Oliveira’s wife has called for Aston Villa defender Tyrone Mings to receive a lengthy ban after the collision that left the striker requiring surgery.

Mings stamped on Oliveira’s face after a coming together with the striker, something that the Villa loanee has assured supporters was purely accidental.

However, despite Mings pleading it was accidental and expressing his concern for Oliveira, Mel Oliveira cites the defender’s ‘previous’ and has called for him to face a ban for the clash.

Oliveira posted on her Instagram page calling for action, with the FA due to review the footage before making a decision. 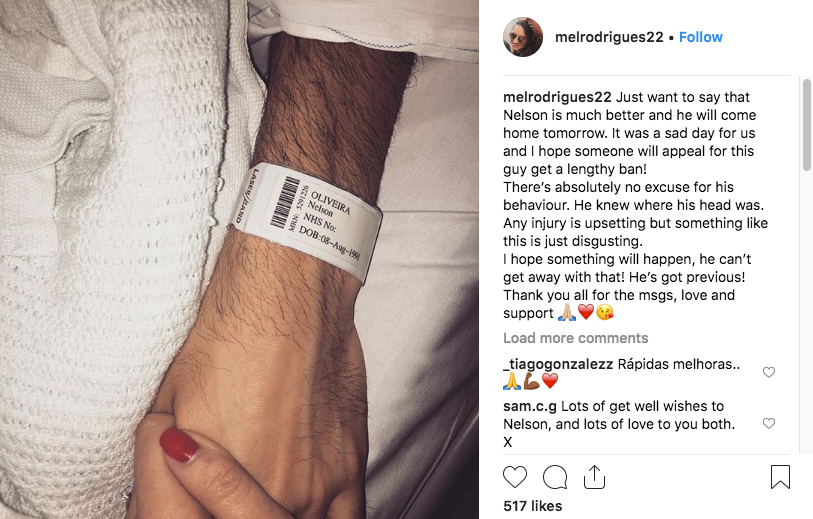 This is not the first time that Mings has found himself caught up in a scenario like this, having clashed with Zlatan Ibrahimovic during the Swede’s time at Manchester United.

During a game at Old Trafford, Mings also appeared to stamp on Ibrahimovich’s head after a series of heated tackles between the pair.

Should Mings be banned for the collision? 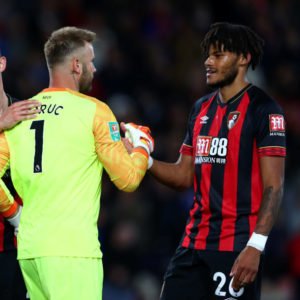 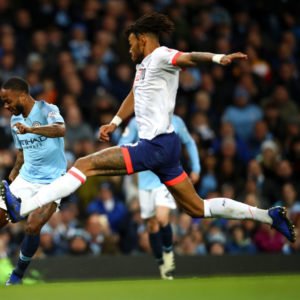