Aston Villa ‘will sign’ Bjorn Engels from Reims this summer, according to claims from RMC Sport journalist Loic Tanzi.

Dean Smith’s side were reported to have been hopeful of completing a deal worth £7 million for the defender, but emerging claims from France suggest that a €10 million transfer has been wrapped up.

Villa have already significantly strengthened their defensive options this summer, adding Tyrone Mings and Kortney Hause on permanent deals following their loans at the club, and also signing Matt Targett and Ezri Konsa. 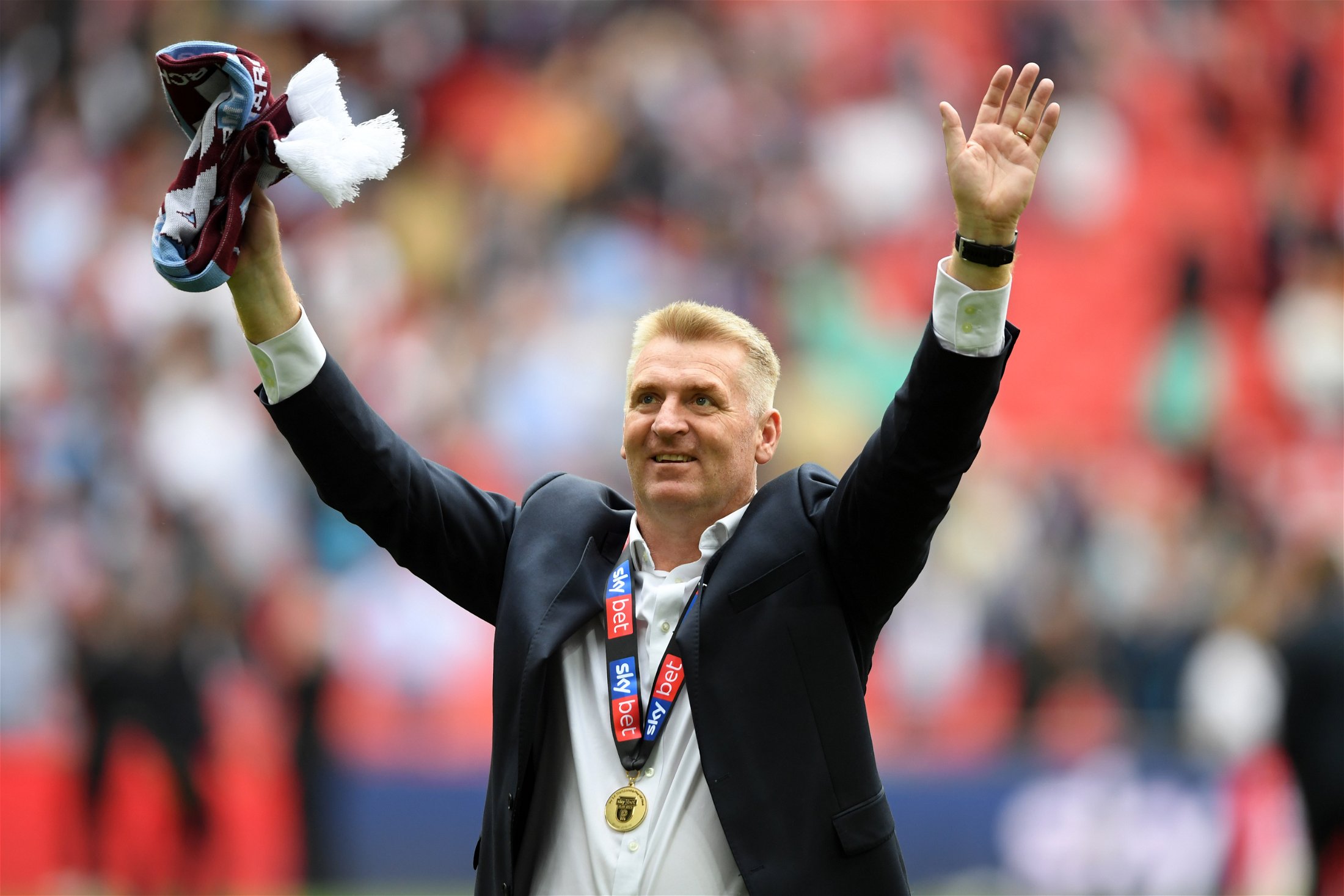 Engels looks to be the latest defender to be added to the ranks, with Reims offloading him just weeks after activating their option to sign him from Olympiakos for £3.6 million following his season-long loan spell.

The 24-year-old was, as per Tanzi’s claims, promised by the Ligue 1 side’s board that if a lucrative offer from an English club came in, they would allow him to leave.

Said offer appears to be on the table, and Engels looks to be heading to Villa Park ahead of next season. 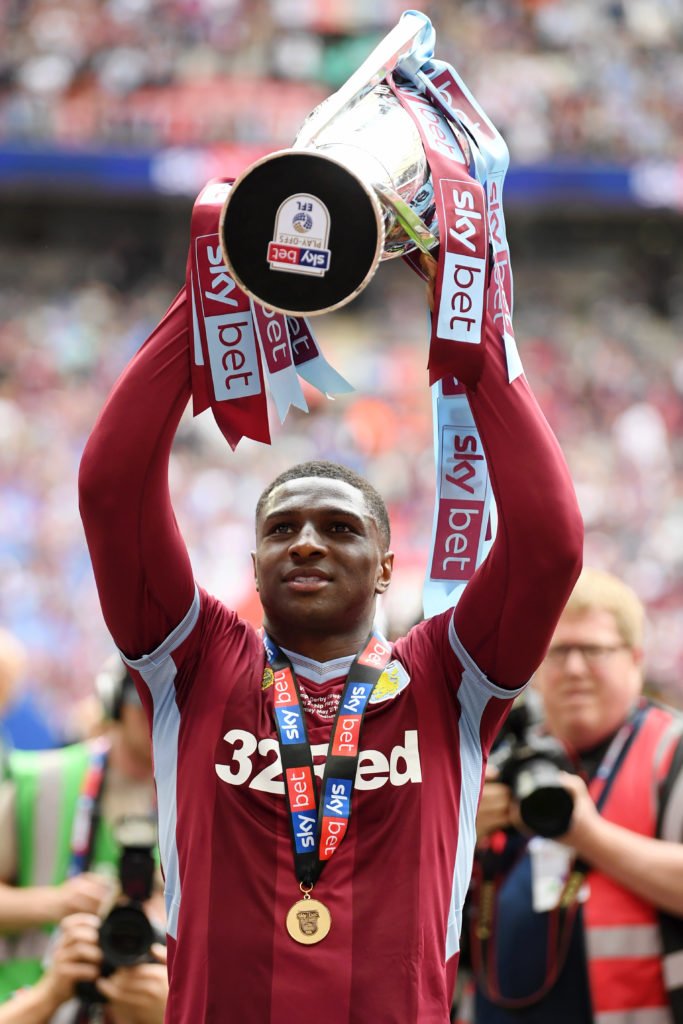 Hause arrived on a permanent basis following his loan spell at Villa Park last season. He joined from Wolverhampton Wanderers. 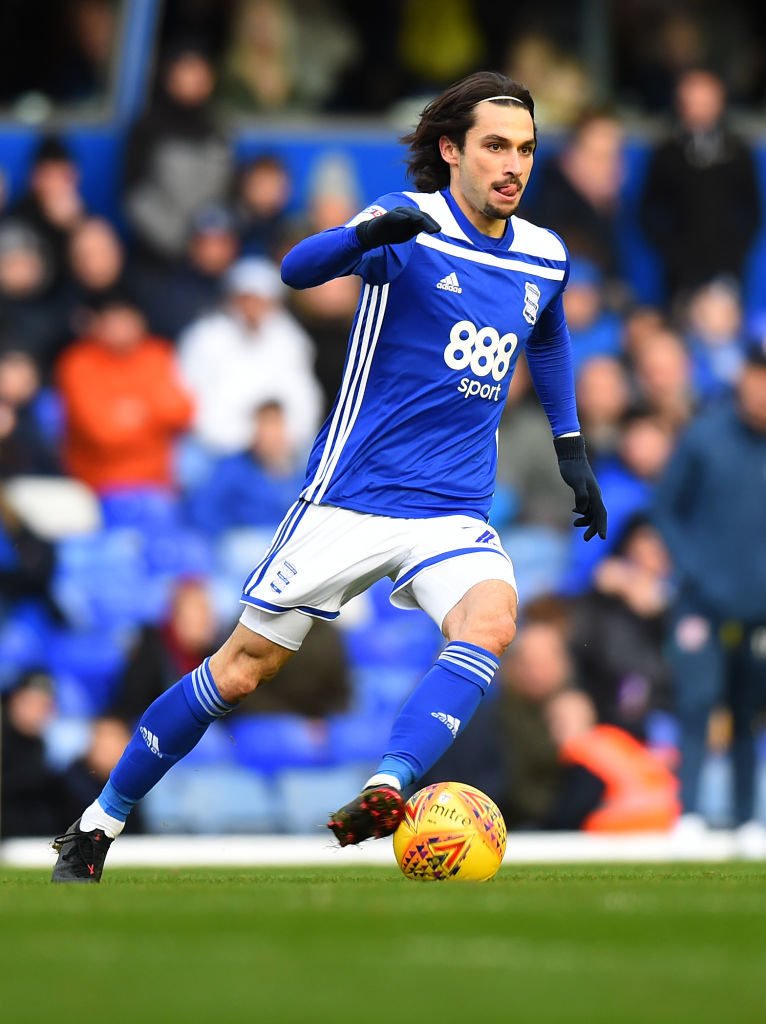 Jota joined Villa in a somewhat peculiar swap deal. Having impressed for Birmingham City, he was snapped up by Smith, with Gary Gardner going the other way. 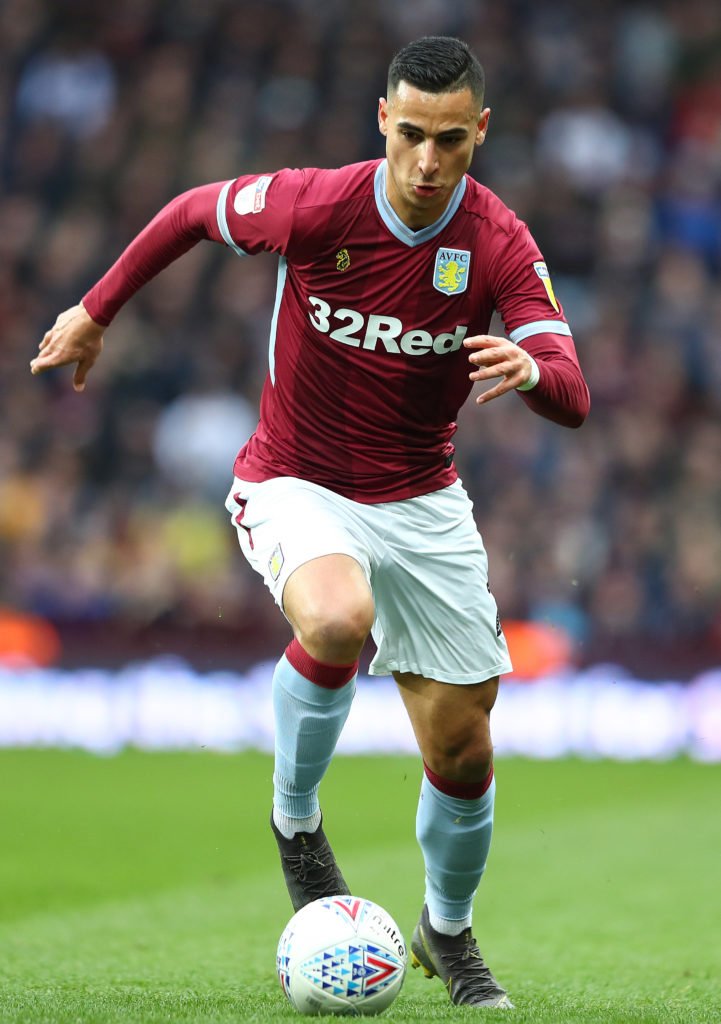 El Ghazi is another whose loan was made permanent. Villa moved quickly to wrap up his signing from LOSC Lille. 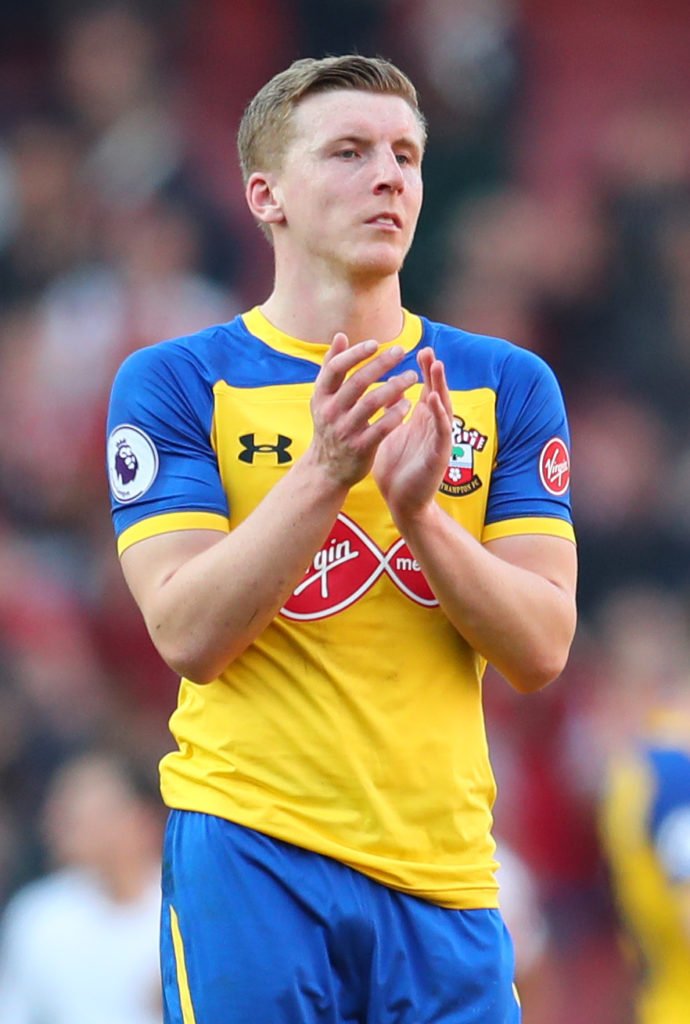 Targett was signed from Southampton for a fee believed to be worth £14 million. He is likely to replace Neil Taylor in the starting line-up. 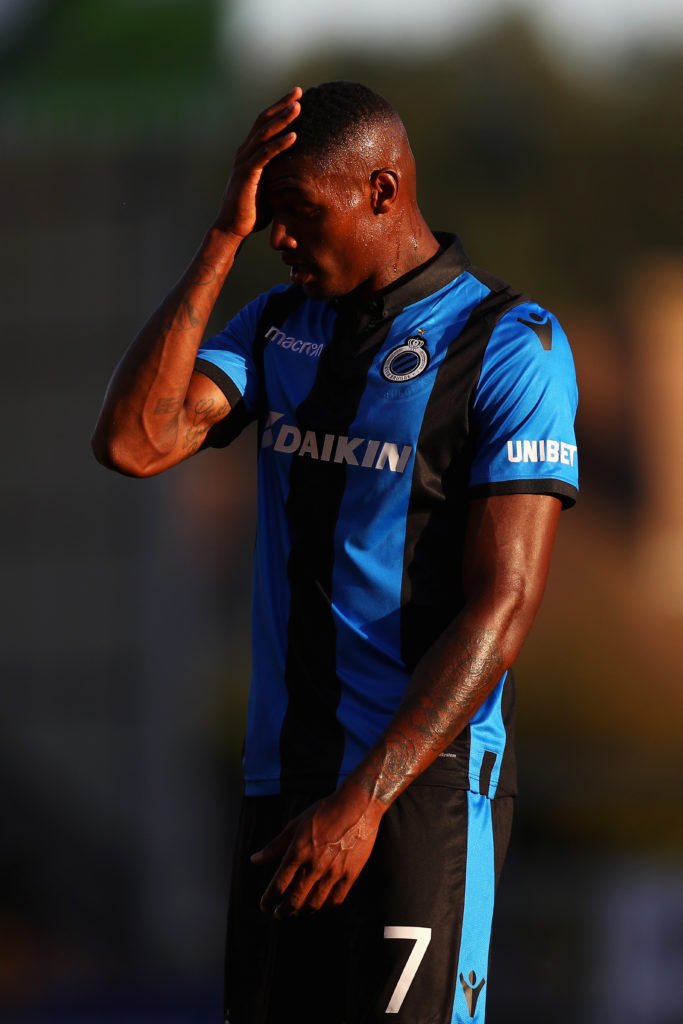 Wesley arrived in a deal understood to be priced in excess of £20 million. The Brazilian impressed in the past two seasons for Club Brugge. 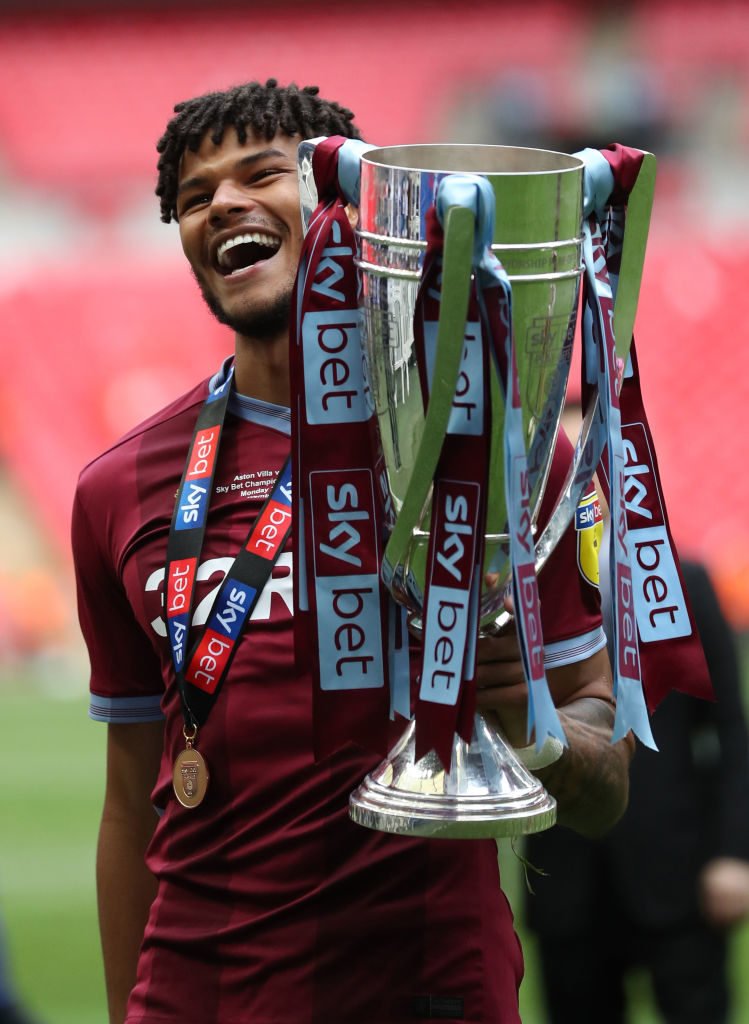 Mings was a fantastic loan signing in the second half of last season. The defender has joined from Bournemouth, with reports suggesting a deal could be worth up to £26.5 million. 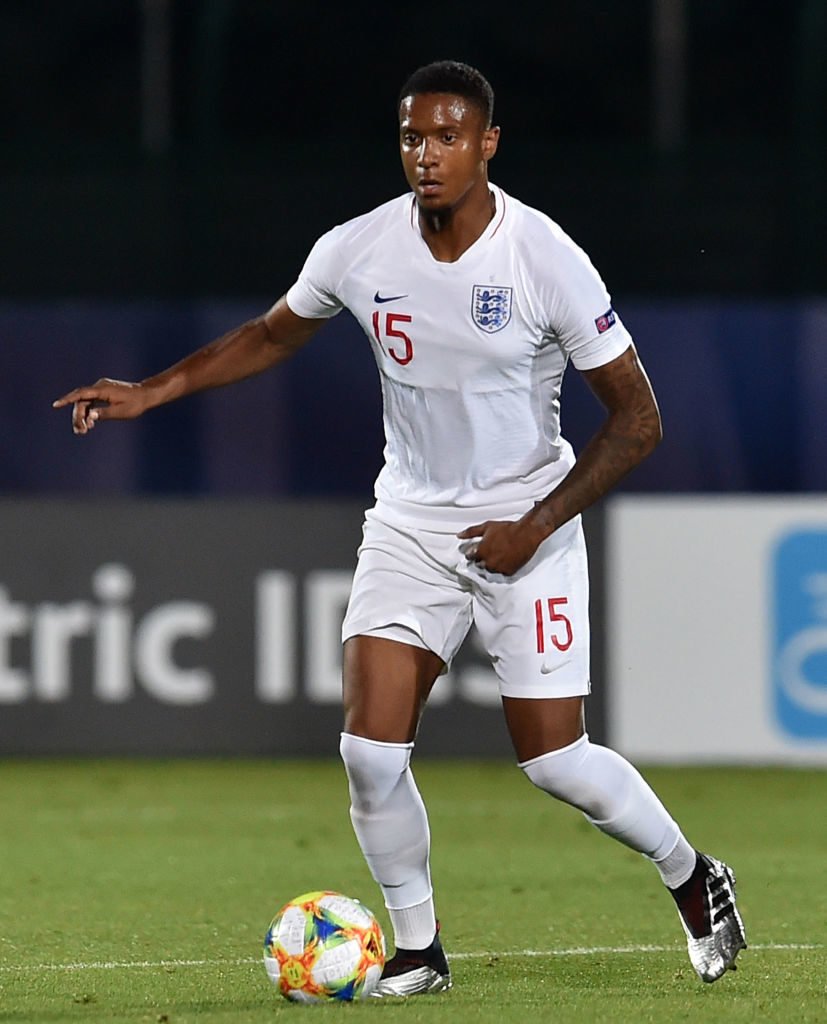 Konsa joined Villa from Brentford. The England Under-21 international arrived after the Bees accepted a £12 million offer from their former boss Smith. 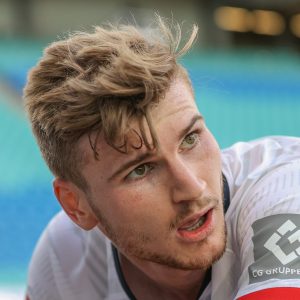 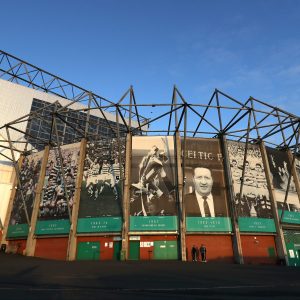 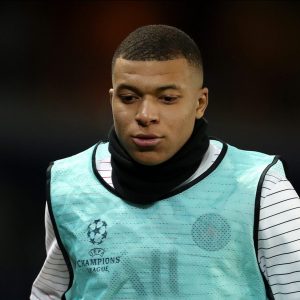