Aston Villa  have secured the services of Chelsea midfielder Ross Barkley on a season-long loan deal as, confirmed by the club’s official Twitter account.

Villa have been interested in the 26-year-old for a few weeks following a decline in the available first team match time for the former Everton man at Stamford Bridge.

Dean Smith had spoken openly about his desire to bring in another midfield option and has added an England international to his ranks at Villa Park.

Barkley joins Smith’s side, who have already made a promising start to the new campaign, bringing with him with a wealth of top-level experience and quality.

Barkley should add goals and direct running to the Villa midfield to supplement the likes of Conor Hourihane, John McGinn, and of course, Jack Grealish.

Landing a player of Barkley’s calibre on loan is testament to the way things have gone in recent months for the Villa and it’s hard to ignore the fact current assistant head coach John Terry may have had a hand in persuading the Chelsea man to head to Villa Park.

Will Ross Barkley Be A Success At Villa? 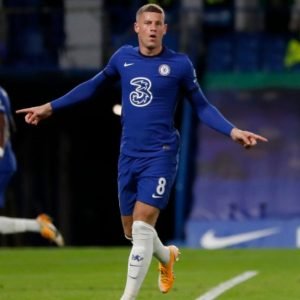 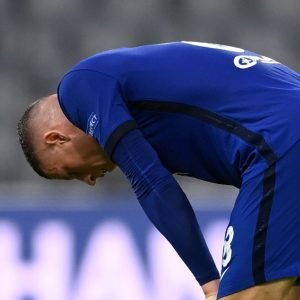