Dean Smith has revealed that Ollie Watkins was disappointed not to score more goals against Liverpool in Aston Villa’s last outing.

Villa’s new summer signing was the star man on an unforgettable night at home to the Premier League champions, scoring a hat-trick in a remarkable 7-2 win.

They were Watkins’ first league goals since joining from Brentford in the summer and he now finds himself full of confidence heading into Sunday’s trip to Leicester City.

Speaking in his pre-match press conference on Friday, Smith spoke glowingly about Watkins, revealing that three goals wasn’t enough for him against Liverpool:

He handles it [the attention] fine. He’s a level-headed guy. As well as the goalscoring exploits and the quality of the player, he’s a really grounded, good character.

That was another reason why he’s come to Aston Villa and settled in really quickly. There’s no need for me to keep his feet on the ground.

He was disappointed he didn’t score more goals against Liverpool.

The best attackers are the ones who are never content, and who obsess about scoring goals. Lionel Messi and Cristiano Ronaldo are the perfect examples of that, scoring relentlessly for more than a decade.

The fact that Watkins felt he could’ve done better than score a hat-trick against arguably the best team in Europe suggests he possesses that ruthless edge.

Watkins now has to build on that stunning performance and prove that it was far more than a flash in the pan, starting at Leicester this weekend.

Despite 26 goals in the Championship last season, there is no guarantee that Watkins will make the step up to the top flight seamlessly, but the early evidence is extremely encouraging.

Will Watkins score more than 20 goals for Villa this season? 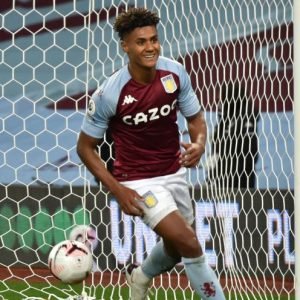 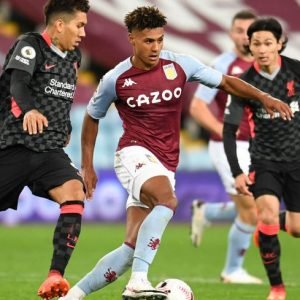