Aston Villa star Jack Grealish could hand the club a timely boost, with The Telegraph reporting that he is edging ever closer to a return from injury.

The playmaker sustained a blow to his shin in December and remains unavailable for selection at this moment in time.

However, it seems Grealish will not be on the sidelines for much longer, with Villa keen to have him fit and ready for their crunch clash with Stoke City on February 23. 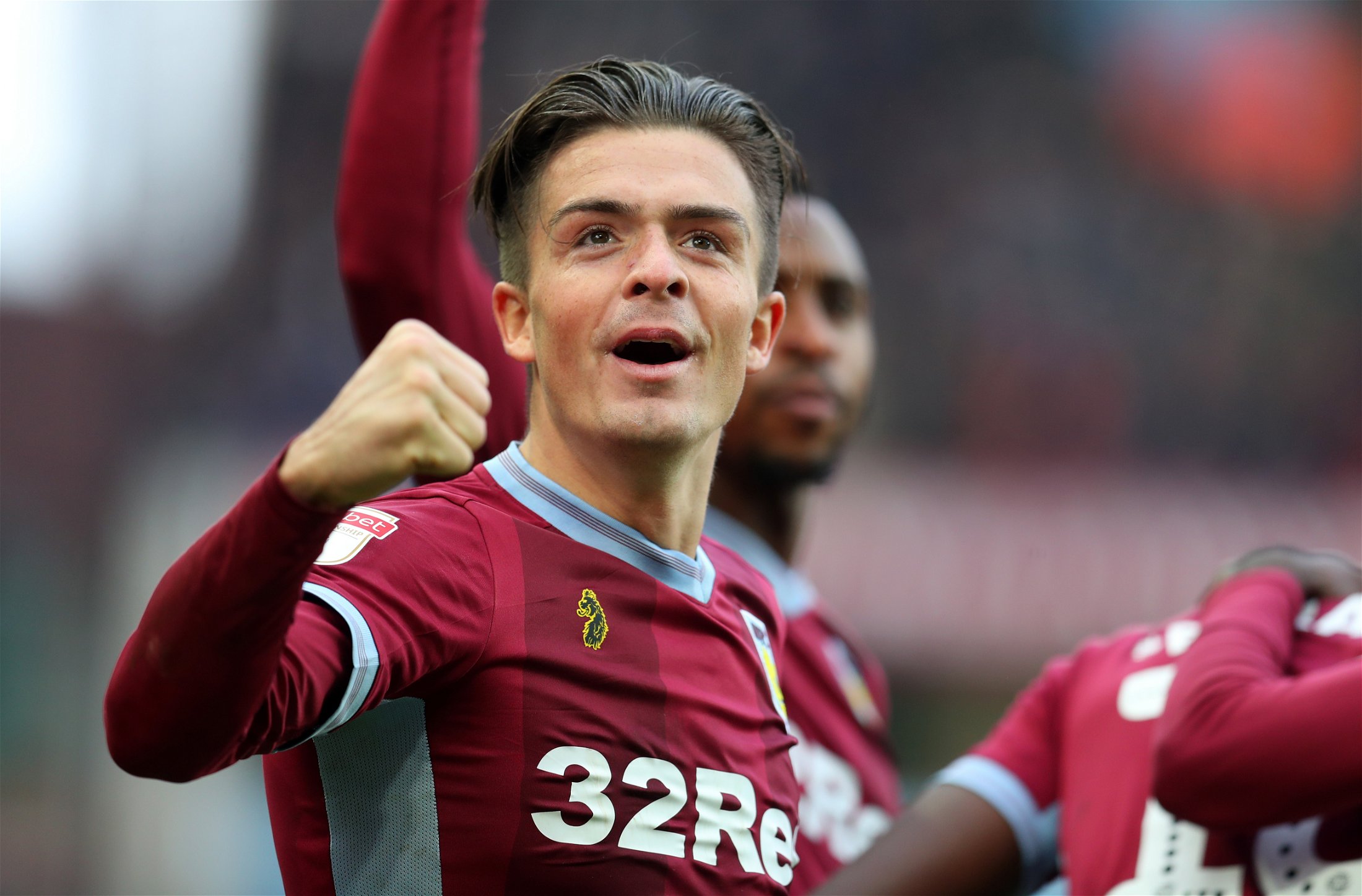 The absence of the Englishman has hurt Dean Smith’s side, who have won only two games in his absence.

Grealish will be desperate to make a speedy return to the first team this month as he looks to help Villa in their late push for a play-off place this season.

The 23-year-old has started 21 games in the Championship this term but has not been especially productive in front of goal, contributing with four assists and just two goals before the turn of the year.

When fit, should Grealish start? 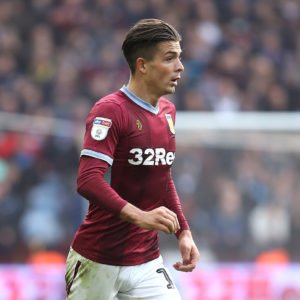 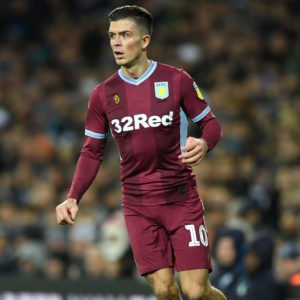