Aston Villa will not face competition from Tottenham Hotspur in their pursuit of Leeds United midfielder Kalvin Phillips, contrary to earlier reports.

It was claimed previously that Spurs had entered the race to sign the 23-year-old, whose displays in the Championship last term have earned him interest from clubs in the Premier League.

However, as per a report from Football London, this is not the case, and Mauricio Pochettino’s side are not actually in the running to land Phillips this summer. 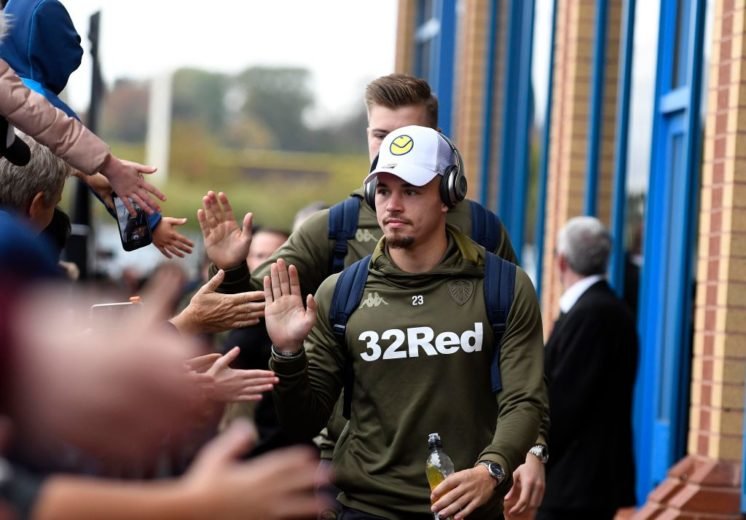 Villa’s interest in the Leeds star has been well documented throughout the course of the transfer window, and it was recently stated that Dean Smith’s side had made their opening offer to sign him.

The newly-promoted club had reportedly tabled a bid worth just £11 million for Phillips, which was knocked back, as Marcelo Bielsa’s club are demanding a figure in the region of £30 million for the midfielder.

Phillips is a man in demand this summer, but in what will come as a boost for Villa, it seems they will not face competition from Spurs for his signature.

Why Phillips would be a good signing for Villa 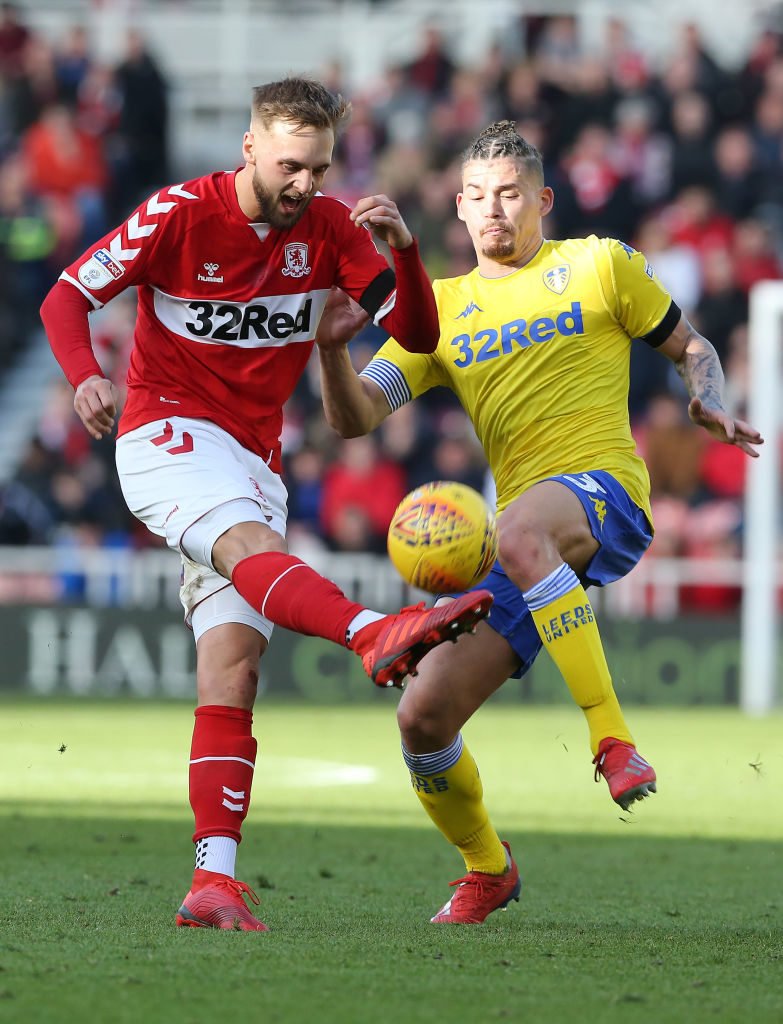 At just 23-years-old, Phillips has the best years of his career ahead of him. He has the potential to be a top, top player. 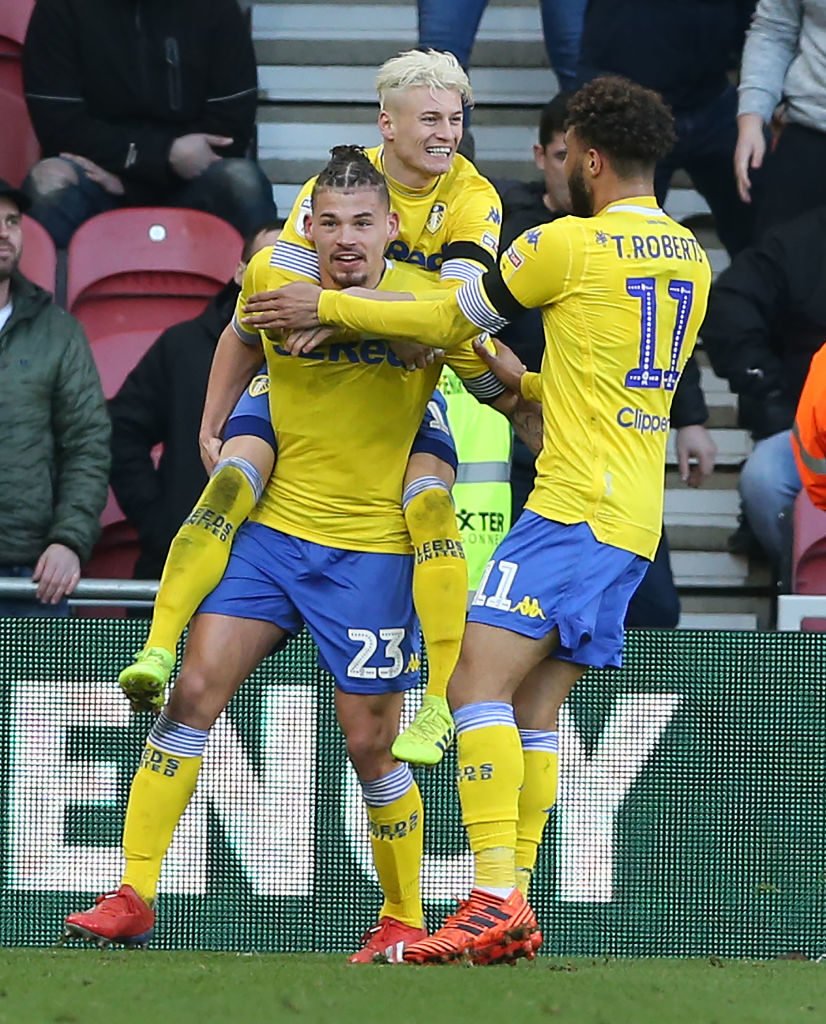 Phillips showed throughout last season that he is ready for the step up to the Premier League. He was Leeds’ best player in large parts. 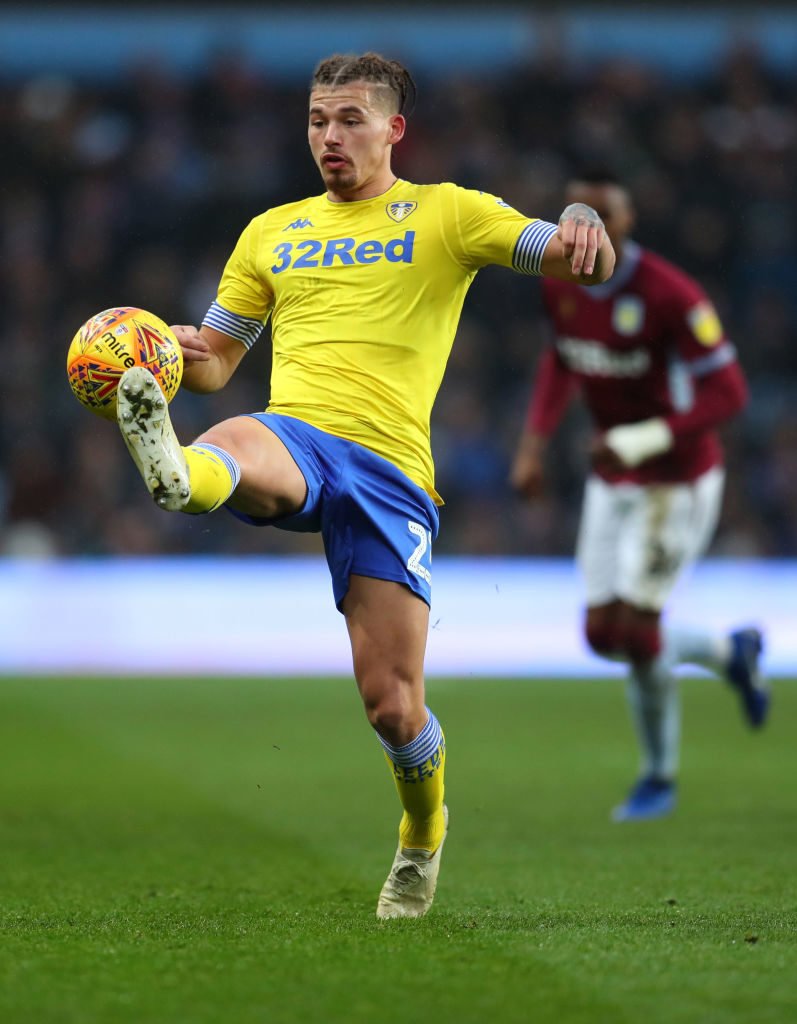 Phillips suits Dean Smith’s style of play. He is combative, uses the ball well, and is aggressive when out of possession. 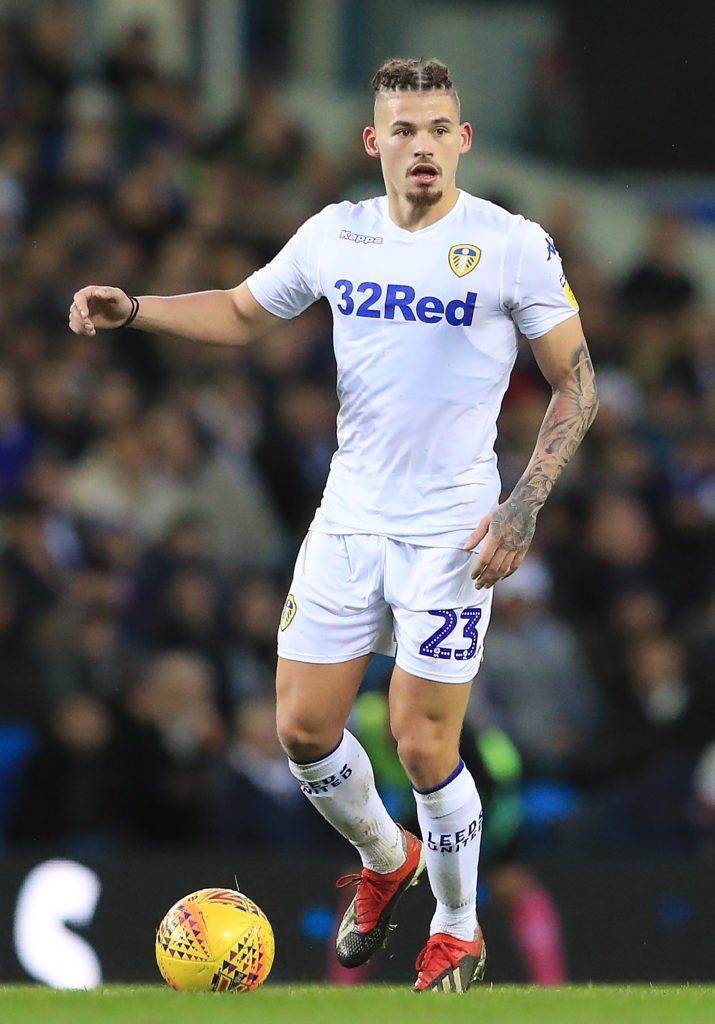 Phillips would undoubtedly improve Villa’s team. He would walk into Smith’s starting line-up.